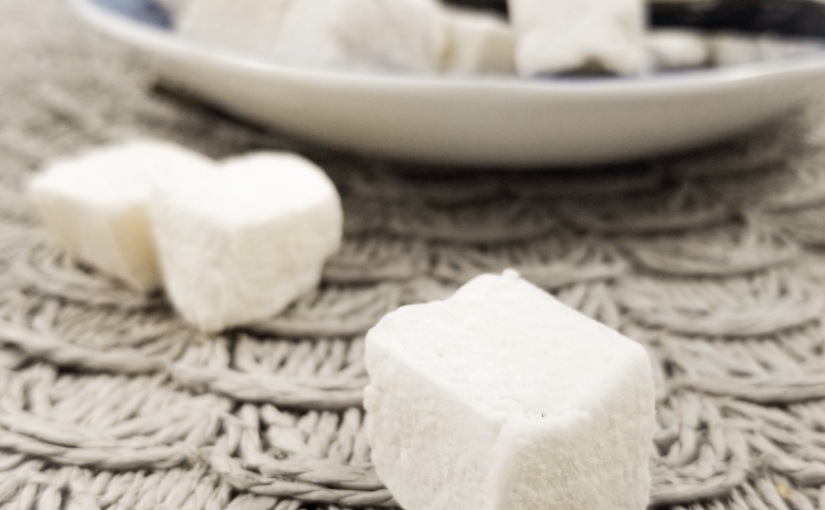 This yielded a very light and delicate marshmallow. I make these every year for the holidays and enjoy it immensely as do all of my relatives and friends. If, for some reason, you’re looking for that store bought texture, feel free to let these treats go stale and you will have a very similar product. (That was definitely a back handed insult to store bough marshmallows)

One thought on “Vanilla Marshmallows: Test 1”