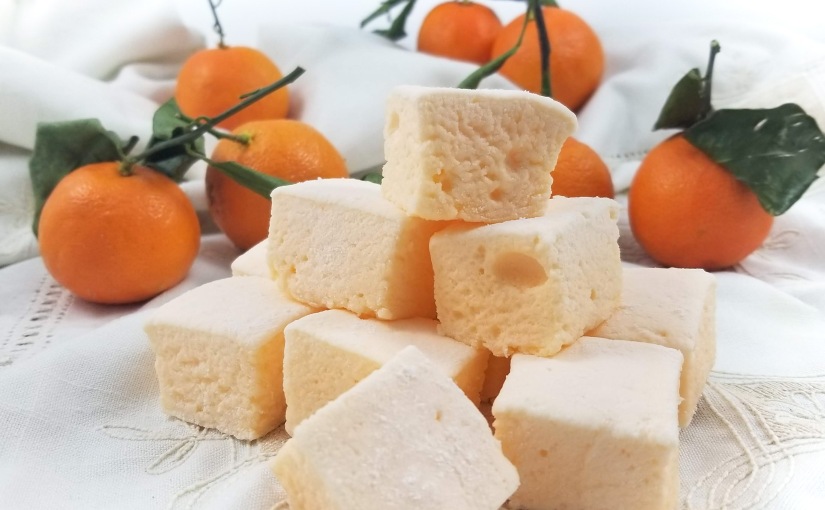 These marshmallows won't spike your insulin but still taste great thanks to allulose! You can't even tell the difference between these and their sugary counterpart.

These marshmallows came out incredible. Almost indistinguishable from the real thing. Allulose is always my choice for a non-sucrose (table sugar) sweetener because it has nearly no off flavors and is not poisonous to animals, unlike xylitol. The texture of these marshmallows is also very light, bouncy, and jiggly. Even these videos can’t really portray how nice these came out but I hope it helps at least.